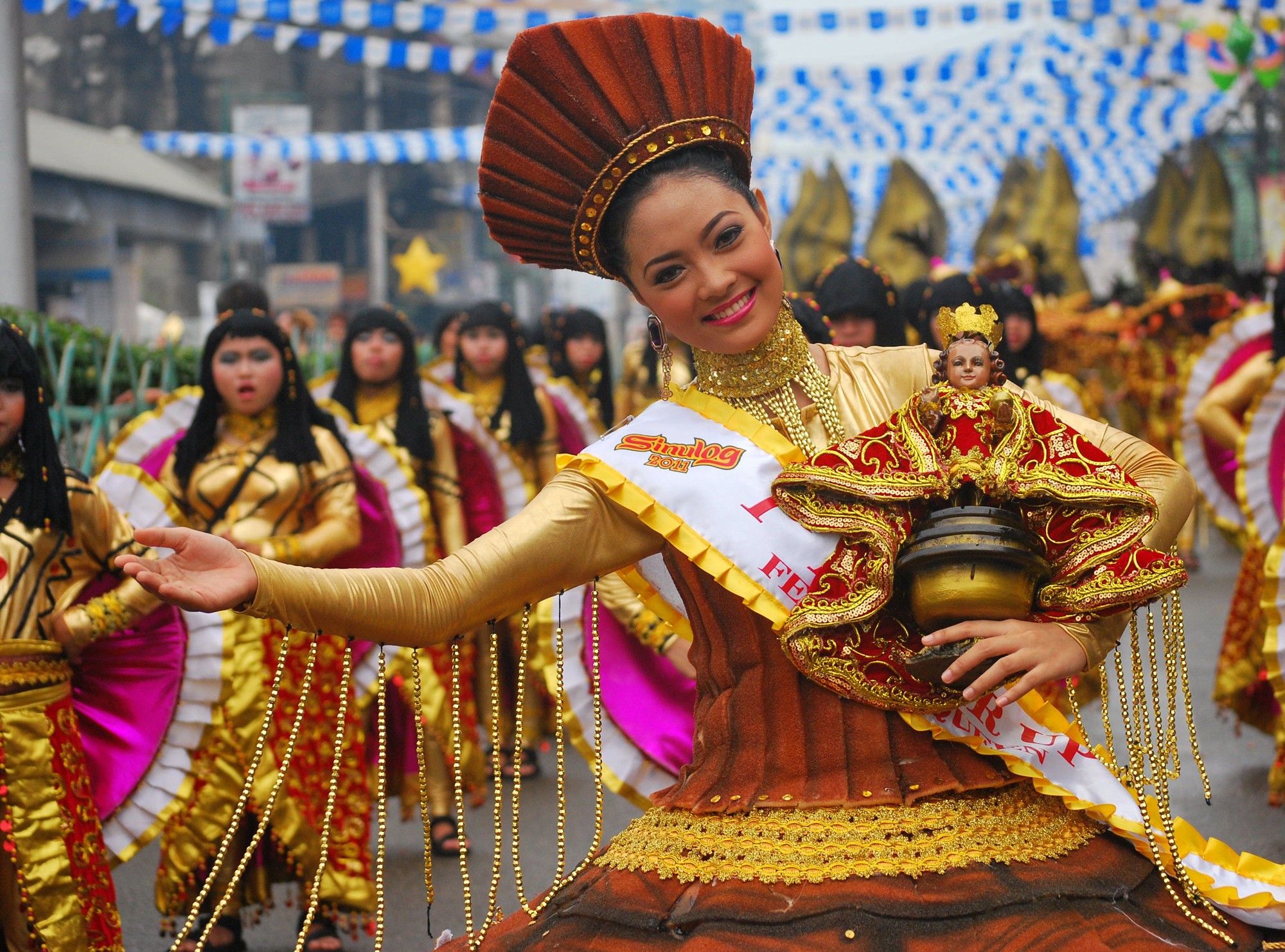 Pangasinan – Mango and Bamboo Festival is promoting San Carlos City as major trading center of bamboo based products / furniture and best producer of a wide variety of mangoes in the country. Delicacies which main ingredient is mango often displayed and free to taste during festival time. San Carlos City is popular in the bamboo industry.

Quezon – Every May 15, Pahiyas Festival in Lucban, Quezon is celebrated in honor of the patron saint, Saint Isidore the farmer or San Isidro Labrador in Filipino. The festival is colorful with exciting parades, beautiful and handsome participants and lots of food competition. Lucban is located at the foot of Mount Banahaw, said to be a healing mountain in the Philippines.

Zambales – is a commune in nature because it almost has it all – protected forest landscape, the Sierra Madre mountain range, pure beaches, native Aeta communities and Olongapo City with the hustle and bustle of modern living but very clean. Subic Bay Metropolitan Authority (SBMA), the former US Naval Base maintains and implements no littering, no loitering and first stop first go driving inside its premises.

Zamboanga del Norte – Sinulog festival is a religious and cultural festival held every third Sunday of January in honor of the Infant Jesus accompanied with dance, parade and colorful costumes. There is a difference dance to distinguish Sinulog from the  Ati Atihan Festival  of Panay Island that similarly honors the Infant Jesus too.